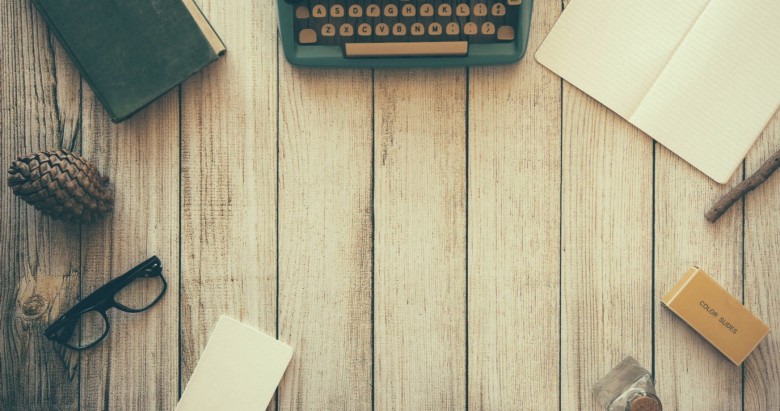 “Someone once asked Somerset Maugham if he wrote on a schedule or only when struck by inspiration. “I write only when inspiration strikes,” he replied. “Fortunately it strikes every morning at nine o’clock sharp.””

Genius! Somerset Maugham was clearly well versed in the power of resistance as well as the no. 1 tool to overcoming it; hard work, discipline and beginning, regardless of how you feel that particular morning.

I believe that resistance is fueled by fear; fear of beginning, fear of creating, fear of being criticized, fear of putting yourself and your art out there in the world…the list goes on. It has taken me so so long to learn that this fear never disappears; however much ‘work’ I do on myself, it will be sitting at the end of my bed every morning waiting to do battle.  With time however, I do believe you become more accustomed to its presence and I now accept that I will feel it before doing pretty much anything that involves putting myself out there.

This subject is really close to my heart as I have lived in fear for most of my life; fear of looking like an idiot mainly and fear of getting it wrong.   Admitting this is hard, especially as someone who used to chuck herself of mountains in a previous incarnation as a professional skier! My fears at the time were completely different and in many ways far easier to handle.

I was fearful of avalanches, of hurting myself (again), of dying, yet none of these fears were enough to stop me putting my skis on and getting out there day after day.

How is it then that the fear involved in writing and creating is so overwhelming it stops me from sitting in front of my computer and lures me into a myriad of procrastination?  I have become a complete sucker to resistance!  How is writing a few articles and putting myself out there more scary than facing a designated ‘death zone’ and ‘no fall zone’ in freeride competitions?!

I have recently finished “The War of Art” by Stephen Pressfield and was inspired to kick the resistance at exactly 8.30am every morning by just starting and seeing where that takes me.  So here goes!

« Keep dreaming & save our Kidneys from our Smart Phones!
Kicking habits and hijacking the brain »